Deadly heatwaves are intensifying, say OCHA and IFRC in a joint report, their first ever, aimed at COP27 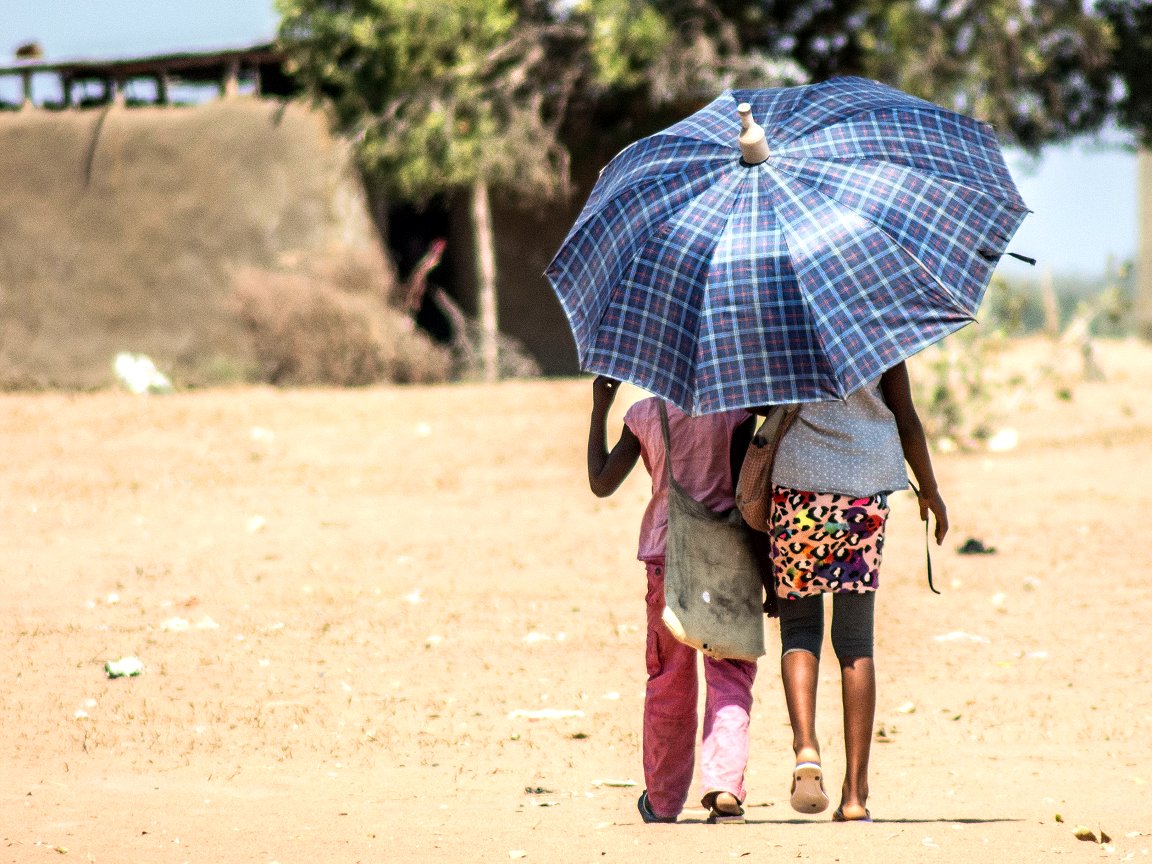 (The most recent World Weather Attribution analysis found that high temperatures driven by climate change dried out the soil across large parts of the Northern Hemisphere this summer and placed further pressure on food prices.)

Record high temperatures this year – which are fuelling catastrophes in Somalia, Pakistan and around the world – foreshadow a future with deadlier, more frequent and more intense heat-related humanitarian emergencies, according to a new report out today.

Released a month ahead of COP27, Extreme heat: Preparing for the heatwaves of the future says that, with climate change making heatwaves ever-more dangerous, “aggressive steps must be taken now to avert potentially recurrent heat disasters”, a joint press release said.

The report is the first to be published jointly by the United Nations Office for the Coordination of Humanitarian Affairs (OCHA) and the IFRC; it offers concrete steps that humanitarians and decision-makers can take to mitigate extreme heat.

Martin Griffiths, UN Under-Secretary-General for Humanitarian Affairs and Emergency Relief Coordinator, told a launch event in Geneva today that among the key points made in the report was that the devastating droughts like the ones pushing Somalia to the brink of famine are far deadlier when they combine with extreme heat.

“We can expect more of these in the future. Indeed, things are only going to get far worse as climate change continues to spiral out of control,” he added.

“The combined effects of warming, ageing and urbanization will cause a significant increase in the number of people at risk in developing countries…

“We are particularly concerned about the impact of these heat emergencies on people in the countries we support … including in Latin America, the Sahel, South and South-West Asia and the Horn of Africa.

“Because in heatwaves, it is the most vulnerable and marginalized people who will suffer – people who are already suffering from hunger, conflict and poverty.”

‘At COP27, we will urge leaders to ensure investment reaches communities on the
front line of the climate crisis’

This year has already seen record temperatures and wildfires in parts of North Africa, Australia, Europe, South Asia, the Middle East, the US and China, and the report notes that heatwaves are predicted to exceed human physiological and social limits in regions such as the Sahel, the Horn of Africa and South and South-West Asia.

IFRC Secretary General Jagan Chapagain said today: “The climate crisis is intensifying humanitarian emergencies all around the world. To avert its most devastating impacts, we must invest equally in adaptation and mitigation, particularly in the countries most at risk.”

“At COP27, we will urge world leaders to ensure this investment reaches local communities that are on the front line of the climate crisis.”

The report suggests five steps to help the most vulnerable people:

Mr Griffiths concluded that, with COP27 “just around the corner, I would like to echo the Secretary-General’s message that the meeting will be ‘the number one litmus-test’ of governments’ intentions on mitigating climate change and supporting fragile countries to adapt.

“We will all be there, banging the drum in favour of solidarity and justice, because the injustice of what is happening in these countries is clear and evident, and it is an injustice which is happening even in the context of many promises made but as yet not delivered.

“COP27 is not the only opportunity we’ll have to say that. We will keep at it, especially with our allies in the Red Cross Movement, to engender international solidarity in favour of the people who need our help now.”

The joint OCHA-IFRC report includes input from the Red Cross Red Crescent Climate Centre, which it says should “be further supported to share scientific knowledge about climate change impacts and help make it operable at the local level.”