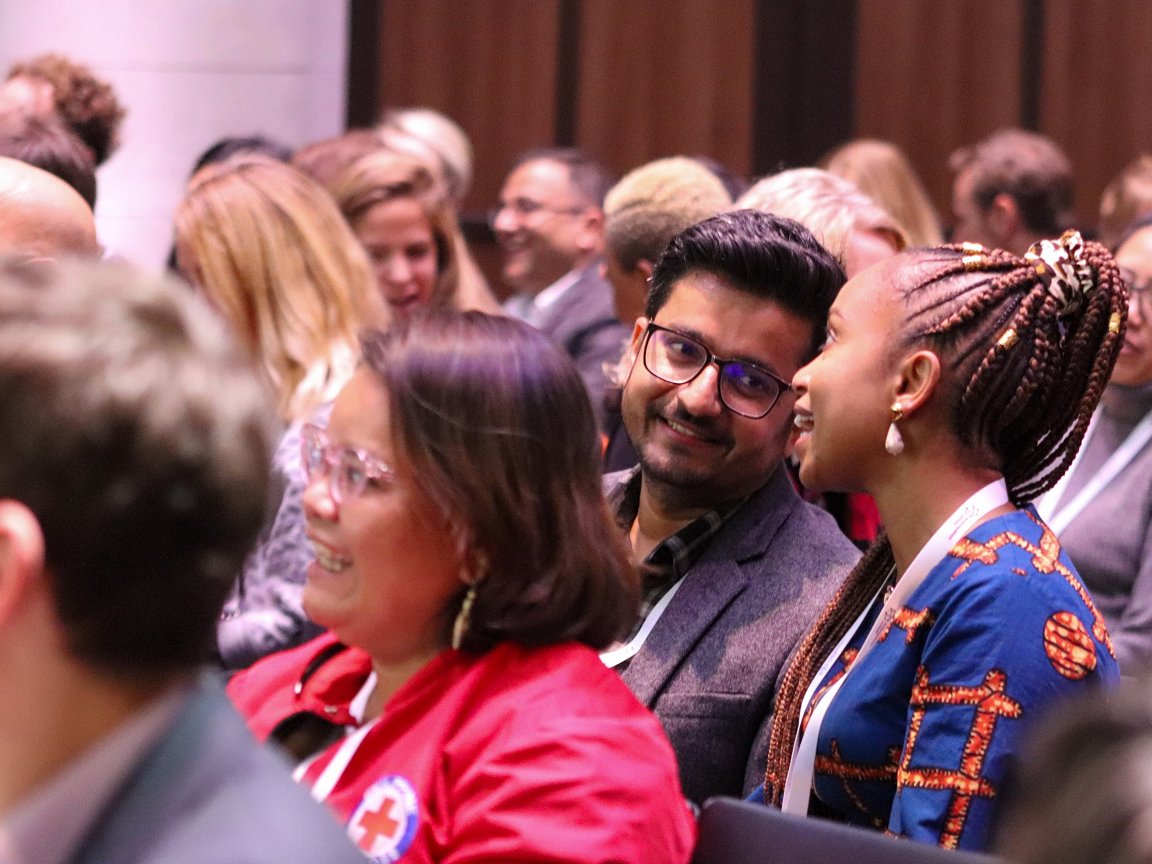 By the Anticipation Hub

(This story appeared first earlier today on the news area of the Anticipation Hub website.)

At the 10th Global Dialogue Platform, which ended today, participants were invited to look in two directions.

To look back and reflect on how far this approach has developed since the first dialogue platform was held in 2015. And to look forwards and consider the overarching question for this year’s event: are we getting anticipatory action right?

Anticipation Hub head Kara Siahaan said: “So much has been achieved since 2015. And it’s thanks to the practitioners, scientists and policymakers who have supported the development of anticipatory action, and shared their lessons about what we are doing right – and doing wrong.

“We must remain critical and honest about the lessons we learn and continue to apply best practices as we expand the implementation of anticipatory action across countries and contexts to better serve people at risk.”

This year was the 10th edition – and the biggest to date, mirroring how anticipatory action has grown.

Over three days starting on Tuesday, the 40 parallel sessions, keynotes and plenaries focused on how anticipatory action has diversified over the years to tackle new hazards and expand to new countries and regions.

To enable as many actors as possible to share their experiences and lessons, the event was expanded to include 16 side-events. These presented country case-studies and explored cross-cutting themes such as the scientific evidence for cash transfers and how to minimize the impacts of predictable hazards on children, among many others.

With 222 participants meeting in a wintery Berlin, and 866 people from around the world joining the discussions online, this year’s event confirmed that the Global Dialogue Platform is now a major fixture in the anticipatory action calendar.

This collective of experts, practitioners, donors and government representatives, who represented 140 countries, meant there was a wealth of knowledge and experience present to reflect and debate on the overarching theme for this year: are we getting this right?

“At the moment, yes, we are doing it right,” concluded Mohamed Aden Sharmake, director for planning, monitoring, evaluation and reporting at the Somali Red Crescent Society.

“Anticipatory action is helping to mitigate a lot of disasters around the globe, and it contributes to climate change adaptation and community resilience.

“However, the need to scale up geographically is still there. We also see a gap in integrating anticipatory action into national disaster preparedness policies.

“We could increase the frequency of these platforms! In Somalia, we have drafted our early action protocols, but not yet activated them.

“At this event, I got to listen to the challenges and lessons learned from other countries, such as Ecuador, which have implemented anticipatory action. This is extremely helpful for our own work.