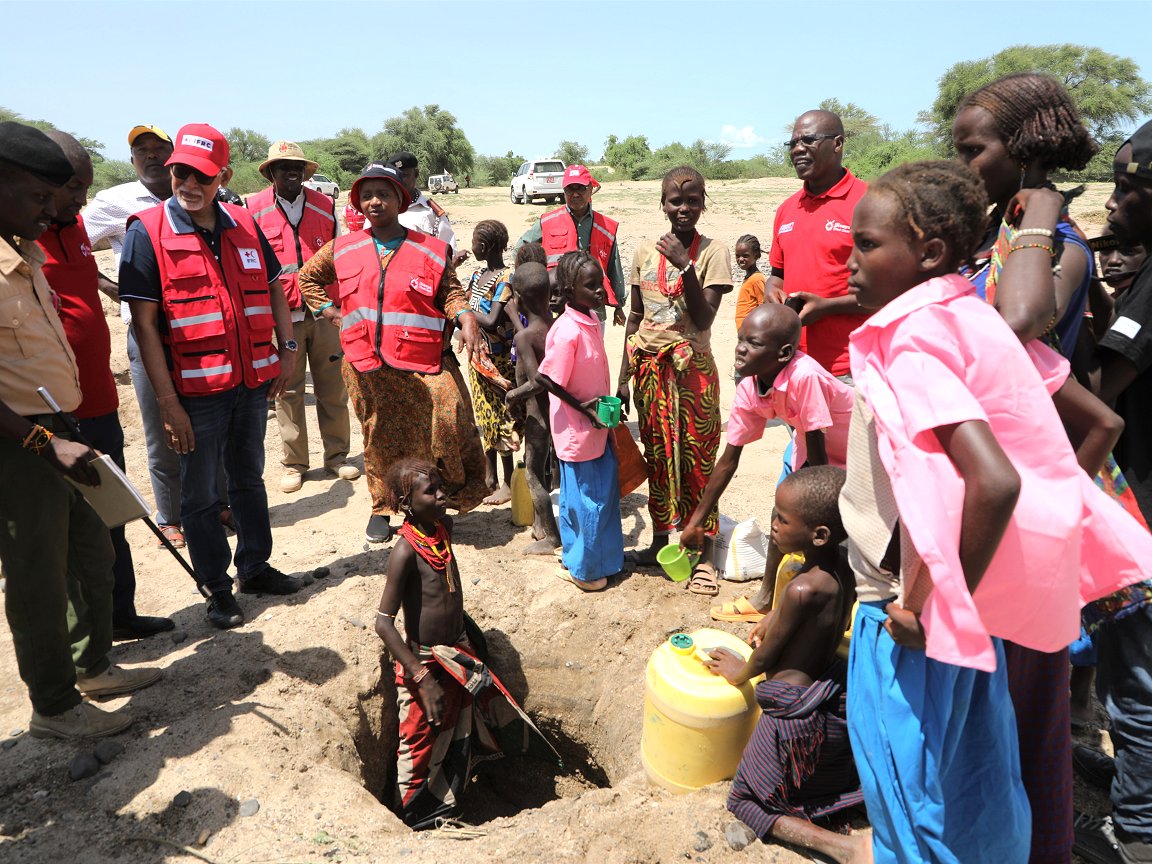 The current protracted La Niña will probably last to the end of the year, becoming the first such event this century to span three consecutive northern winters, the World Meteorological Organization said today.

The WMO’s new El Niño/La Niña Update predicts the La Niña that began in September 2020 will continue over the next six months, saying La Niña conditions in the tropical Pacific have strengthened as trade winds intensified recently, “affecting temperature and precipitation patterns and exacerbating drought and flooding in different parts of the world,” a WMO press release in Geneva said.

La Niña is a cooling of the ocean temperatures in the central and eastern equatorial Pacific, usually with impacts on weather and climate opposite to El Niño warming.

WMO Secretary-General Petteri Taalas said today: “The worsening drought in the Horn of Africa and southern South America bear the hallmarks of La Niña, as does the above-average rainfall in South-East Asia and Australasia.

“The new La Niña update unfortunately confirms regional climate projections that the devastating drought in the Horn of Africa will worsen and affect millions of people.

“WMO will continue to provide tailored information to the humanitarian sector and to support sensitive sectors like agriculture, food security, health and disaster risk reduction.”

This support now includes regular Global Seasonal Climate Updates, incorporating all other major climate drivers such as the North Atlantic Oscillation, the Arctic Oscillation, and the Indian Ocean Dipole.

Despite the persistent Pacific La Niña, widespread above-average sea temperatures elsewhere are forecast to prevail until November, contributing to above-normal temperatures on land, including much of the northern hemisphere.

Meanwhile, a scientific team that included Climate Centre specialists and the late Geert Jan Oldenborgh last year proposed a new, broader-based ENSO index that would reduce the effect on current measurement of the long-term warming trend of climate change.

This distortion had led to El Niños being described as stronger than they should be and cool La Niñas weaker, potentially putting humanitarian agencies on the wrong foot about the likely impacts on communities.

IFRC Secretary General Jagan Chapagain and his Kenya Red Cross counterpart, Asha Mohammed, at a food distribution in Ileret ward, Marsabit county during his May visit. He wrote earlier this month that the global hunger crisis is most starkly felt in Africa, where the Horn and the Sahel and Lake Chad regions are experiencing the worst food insecurity in decades. The WMO’s latest update on La Niña confirms worrying projections that drought in the Horn of Africa will worsen, deepening impacts on millions of people. The child at the centre of the picture is digging for water in a dried-up river bed. (Photo: KRCS via IFRC)