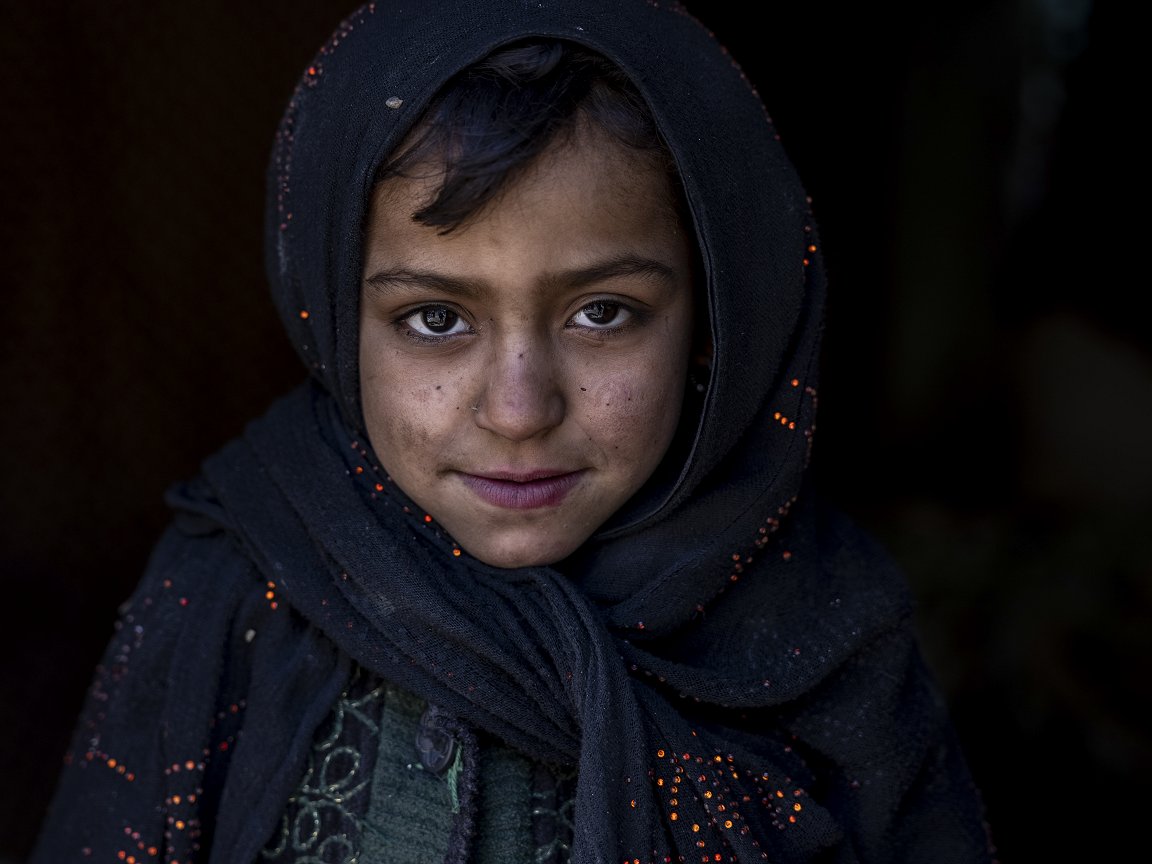 (This story is an IFRC press release issued earlier today from Geneva.)

No region in the world is spared from the devastating impacts of the climate crisis, but the communities most vulnerable to its effects are getting the least help.

New data from the world’s largest humanitarian network shows that none of the world’s 30 most vulnerable countries are among the 30 highest recipients of per capita adaptation funding.

At COP27, the IFRC will call on world leaders to cut greenhouse gas emissions and significantly scale up funding to enable the most vulnerable communities to adapt and cope with the catastrophic impacts they are already facing.

Francesco Rocca, IFRC President, said: “Our planet is in crisis and climate change is killing the most at-risk. COP27 will fail if world leaders do not support communities who are on the frontlines of climate change.

“Families who are losing loved ones, homes or livelihoods cannot afford to wait for vague promises or weak commitments.

“To save lives now and in the future, we need political action and concrete changes that prioritize the communities most at risk and help them become more resilient. The climate crisis is here now, and we need to protect those worst affected.”

Science is now alarmingly clear on the humanitarian impacts of climate change. IFRC data shows that in the last ten years, 86 per cent of all disasters triggered by natural hazards were caused by weather and climate-related events, killing at least 410,000 people and affecting a further 1.7 billion.

The 2022 IPCC report showed for the first time that climate change is already contributing to humanitarian crises, with an estimated 3.3–3.6 billion people living in contexts vulnerable to climate change.

Caroline Holt, Director of Disaster, Climate, and Crises at the IFRC, said: “Increasing adaptation funding is critical to help countries address climate change’s impacts and prepare for the future, but the new IFRC analysis demonstrates that the funding isn’t getting to places and communities who need it most.

“Climate adaptation funding per person averages less than 1 Swiss franc per person in countries where vulnerability is highest.”

Somalia – where extreme droughts have brought the country to the brink of famine – was ranked highest for climate vulnerability but ranked only 64th for adaptation funding in 2020. It received less than a dollar per person in climate change adaptation each year, while the Central African Republic received less than two cents.

According to Climate Centre Director Maarten van Aaalst, when communities are given the tools to prepare for and anticipate climate risks, they can prevent extreme weather events from becoming disasters.

Van Aalst points out that the world must also step up efforts to tackle the losses and damages already experienced by people on the front line of the climate crisis.

Kabul, January 2022. Farzanah, who is just seven years old, goes out to work already – her mother says the family can afford neither rent nor food. With countries like Ethiopia, Nigeria, Somalia and Yemen, Afghanistan has suffered the lethal mix of climate, conflict and Covid impacts in recent years. (Photo: Stefanie Glinski/ICRC)