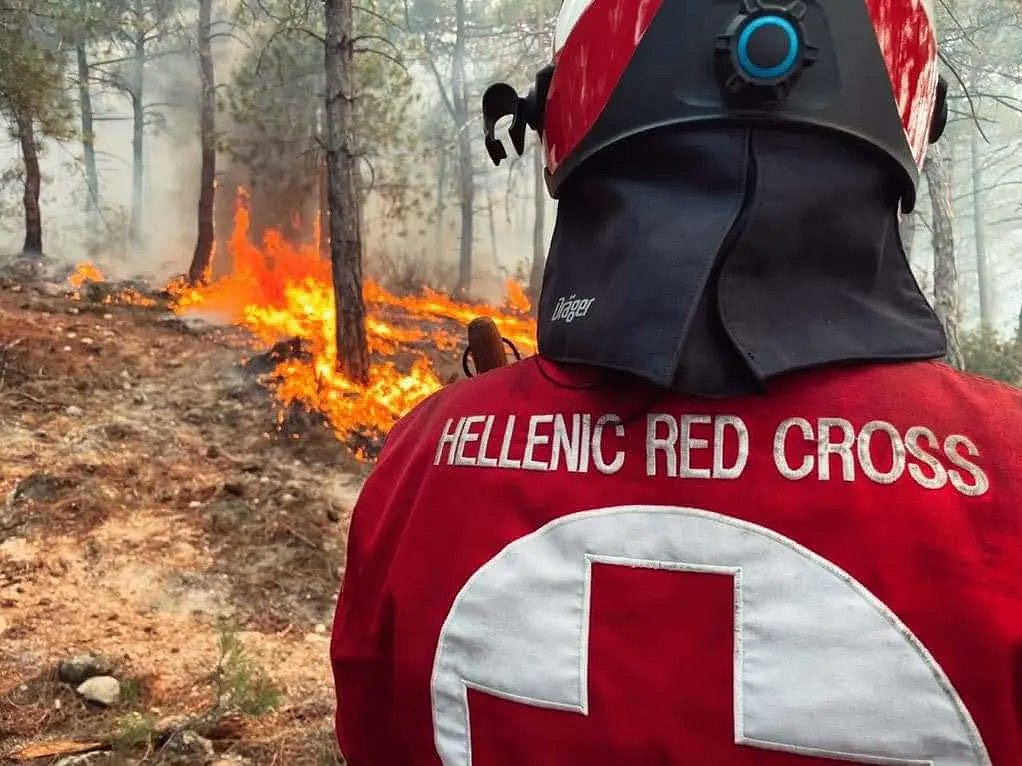 The UK’s Guardian newspaper last week published what it says is the most comprehensive compilation to date of hundreds of climate attribution studies of how much worse or more likely an extreme weather event is because of climate change.

The report, by the paper’s Environment Editor Damian Carrington, shows how “people across the world are losing their lives and livelihoods due to more deadly and more frequent heatwaves, floods, wildfires and droughts brought by the climate crisis.”

A database of more than 500 attribution studies was initially assembled by the Carbon Brief website and shared exclusively with the Guardian.

It demonstrates “beyond any doubt that we are already deep into the era of climate death and destruction,” Carrington writes.

Almost all the heatwaves studied, nearly 70 per cent of droughts, and more than half the floods or intense rain were found to have been made more likely or severe by climate change; only 9 per cent of events were less likely, mostly cold snaps and snowstorms.

‘Something that was impossible statistically can now happen as a new extreme. That is scary’

“We are in the era of [climate] damage and we have been for decades,” said Dr Otto. “This is what we see strongly in the science, but it’s not reflected in the policies.”

In the run-up to COP27 in Egypt later this year, the Guardian says analysing climate impacts has never been more relevant: “Already in 2022, the climate crisis has rampaged around the planet, bringing the reality of global heating into the homes of billions and to the top of news bulletins.

“In due course, scientists will firmly link many of these to global heating, as they did for the fiery northern hemisphere summer of 2018.”

The Guardian makes the point that all this is happening with a rise of just 1°C, yet the world is currently on course for a rise of at least 2.5°C.

It quotes the comment by UN Secretary General António Guterres last month that the Paris goal of limiting heating to 1.5°C is on life support with a weakening pulse; without drastic action to reduce carbon emissions, far more extreme weather will follow.

‘The boundaries have been pushed out so far that we can say, essentially, these events would not have happened without climate change’

The Guardian says its most striking single finding is the identification of at least 12 extreme events that would have been “wildly improbable” without human-caused global heating, such as the extraordinary heat that struck west coast North America last year, stopping just short of 50°C.

Dr Otto said this “broke records by 5°C and really brought home to me that something that was impossible from a statistical point of view can now happen as a new extreme. That is scary.”

Yet this “once unimaginable calamity”, which the study ranks as a climate “impossible” for now, would be expected every ten years on average if the world heats to 2°C.

Maarten van Aalst told the newspaper: “Now, suddenly, we’re seeing the [climate] boundaries have been pushed out so far that we can say, essentially, these events would not have happened without climate change. Frankly, I’ve been surprised by how often that’s already been the case.”

He added, however, that it is vital to remember that climate-driven events do not act alone but compound other problems. “For instance, there is terrible hunger in the Horn of Africa, with literally thousands of people dying right now and the potential for hundreds of thousands more.

“That is partly drought and other climate-related hazards – they’ve had floods and locust infestations as well,” but extreme weather had intensified the problems caused by conflicts, Covid, and high food prices due to the war in Ukraine.

Greek Red Cross volunteers last week battle new wildfires across multiple regions of the country that triggered a humanitarian cash grant from the IFRC of nearly 200,000 Swiss francs. “This year confirms the general trend of increased frequency and intensity of wildfires and heatwaves in the country, which is aggravated with climate change,” the Red Cross said. Almost all the heatwaves studied and nearly 70 per cent of droughts were found to have been made more likely or severe by climate change in a new study reported in the UK Guardian newspaper. (Photo: Hellenic Red Cross)